Collegium Wartberg Young is a youth orchestra which has run in Senec(SK) from 2012. The establisher and art director of the musical ensemble is the doublebass player and teacher, Ján Krigovsky . Members of the ensemble are young people who are interested in playing musical instruments in an orchestra, singing and dancing. From it’s establishment(2012) Collegium Watrberg have participated in numerous events in the charitable festival Musica Perennis Iuventutis and concerts in Senec for the people of the town. They have collaborated with famous slovak musicians eg: Dalibor Karvay, Štefan Filas, Jozef Podhoranský, Marian Gašpar st., Marián Gašpar ml., Richard Gašpar, Vlado Harvan, Jaro Havran, Roman Harvan,  Fritz Kircher, Gunar Letzbor and the famous choreographer Maria Muhlbacher.

Thanks to the ongoing relationship with Neunkirchen  Kammerorchester they anually play in Austria.

Through the project MUSIC CAMP 2015 young musicians in the orchestra took part in a music camp – “International Course of Interpretation“ in Slovakia in the castle of Velky Biel in august of 2015. In the camp they worked together with Bella Musique Youth Orchestra from New York. The aim of the camp was to present the practiced repertoir on the final concert of the project. The orchestra with it’s repertoir tries to represent the music of Slovak and Slavonic composers, eg: Ján Levoslav Bella , Marián Sáwa/PL/, Peter Breiner.

The whole program was presented on the Tour  in the USA from 3rd – 10th September 2015.

During the visit to New York  Collegium Wartberg Young together with Bass Band and Bella Musique Youth Orchestra had the honour to play in the church of Saint John Nepomucene(NY) where they  performed on the prestigious occasion of Slovak Constitution Day.  They also had the rare opportunity to play in the Bohemian Beer Garden, Astoria NY, where they performed Slovak folk songs, which the American audience found tremendously enjoyable . 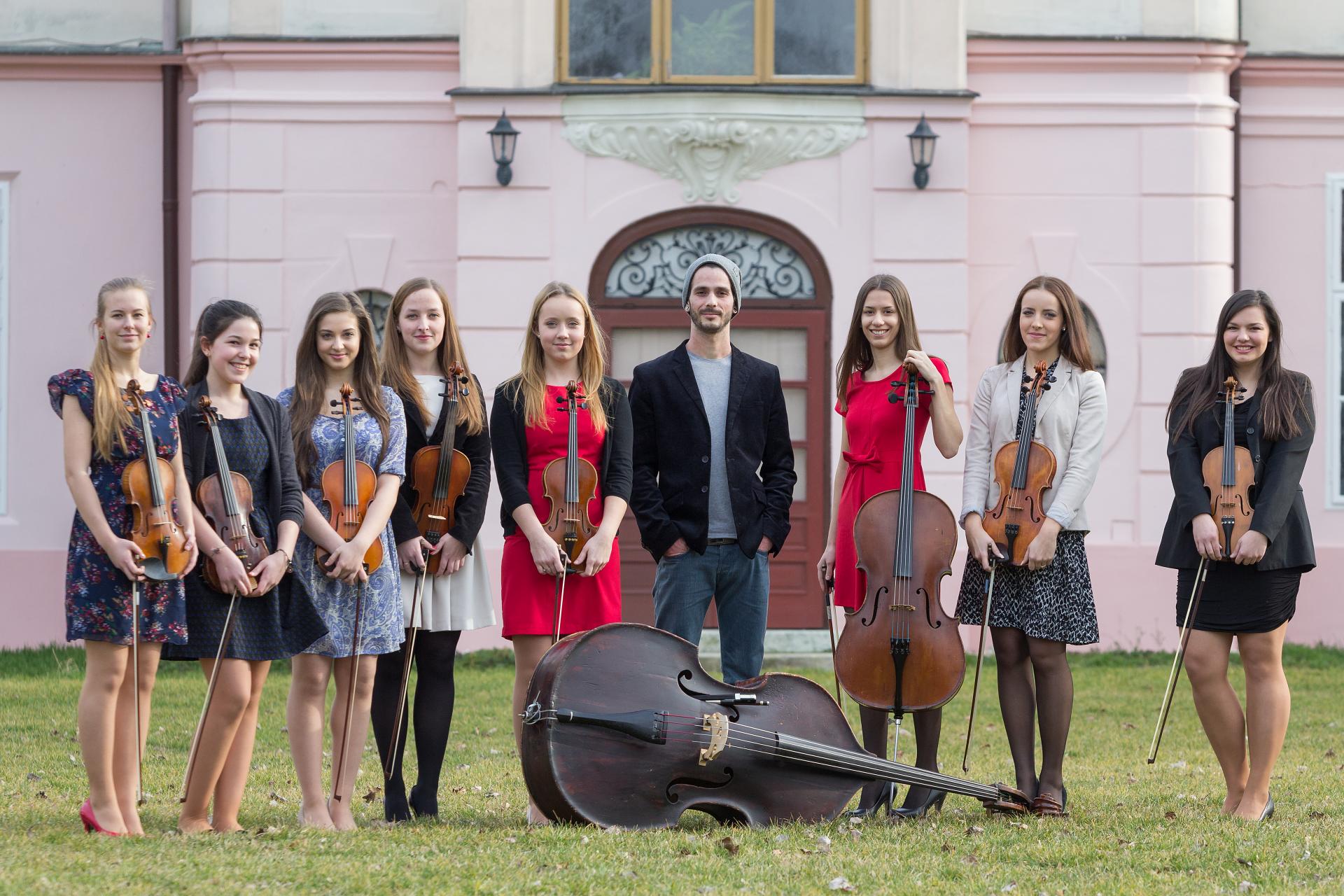