Giovanni Battista Pergolesi (1710-1736) was one of the most important early composers of opera buffa (comic opera). His opera seria, Il prigionier superbo, contained the two-act buffaintermezzo, La serva padrona (The Servant Mistress, 28 August 1733), which became a very popular work in its own right. When it was performed in Parisin 1752, it prompted the so-called Querelle des Bouffons (“quarrel of the comic actors”) between supporters of serious French opera by the likes of Jean-Baptiste Lully and Jean-Philippe Rameauand supporters of new Italian comic opera. Pergolesi was held up as a model of the Italian style during this quarrel, which divided Paris’s musical community for two years.

Pergolesi also wrote sacred music, including a Mass in F and two Salve Regina settings. It is his Stabat Mater (1736), however, for soprano, alto, string orchestra and basso continuo, which is his best-known sacred work. It was commissioned by the Confraternità dei Cavalieri di San Luigi di Palazzo, which presented an annual Good Friday meditation in honor of the Virgin Mary. Pergolesi’s work replaced one composed by Alessandro Scarlatti only nine years before, but which was already perceived as “old-fashioned,” so rapidly had public tastes changed. 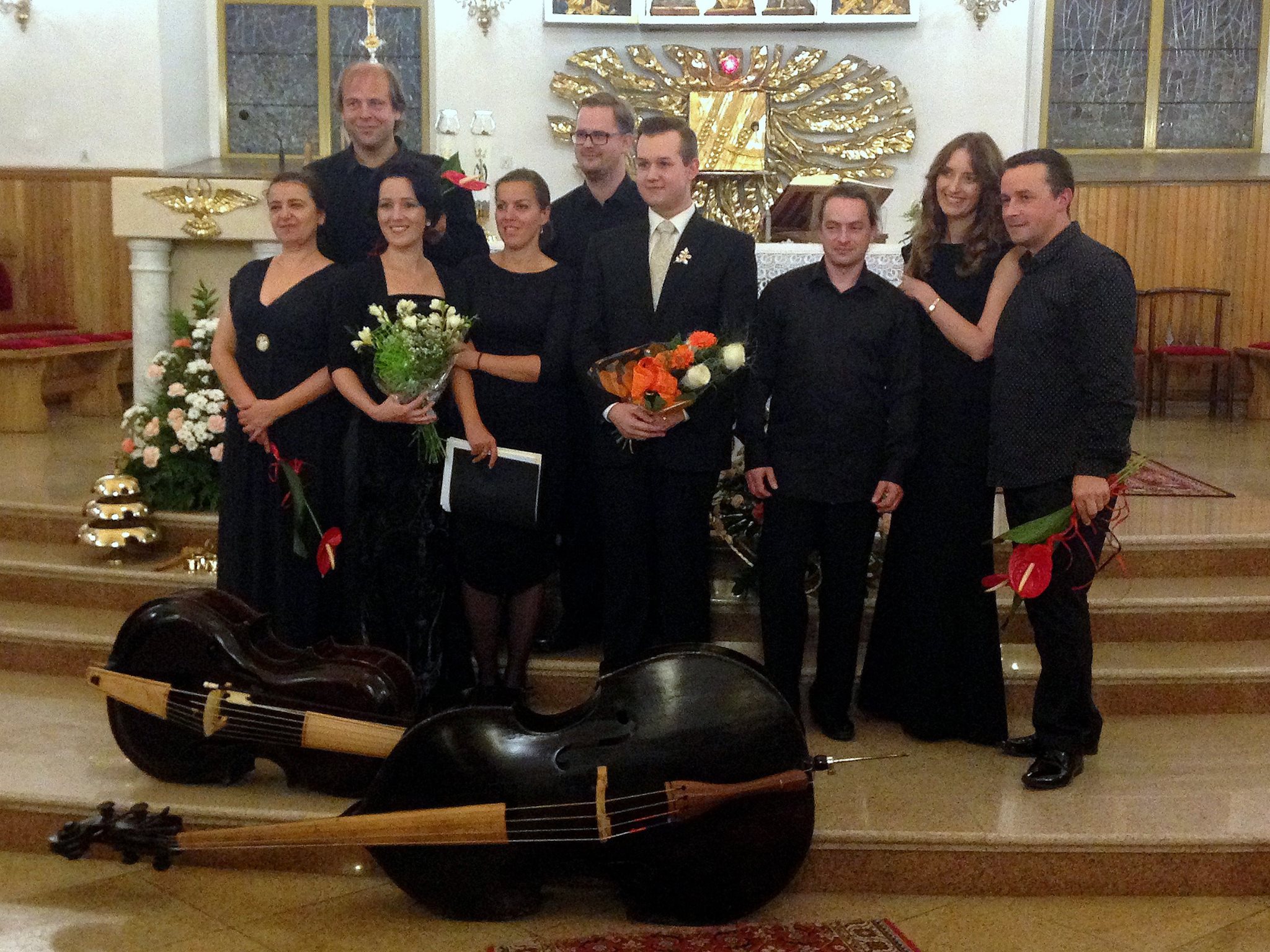 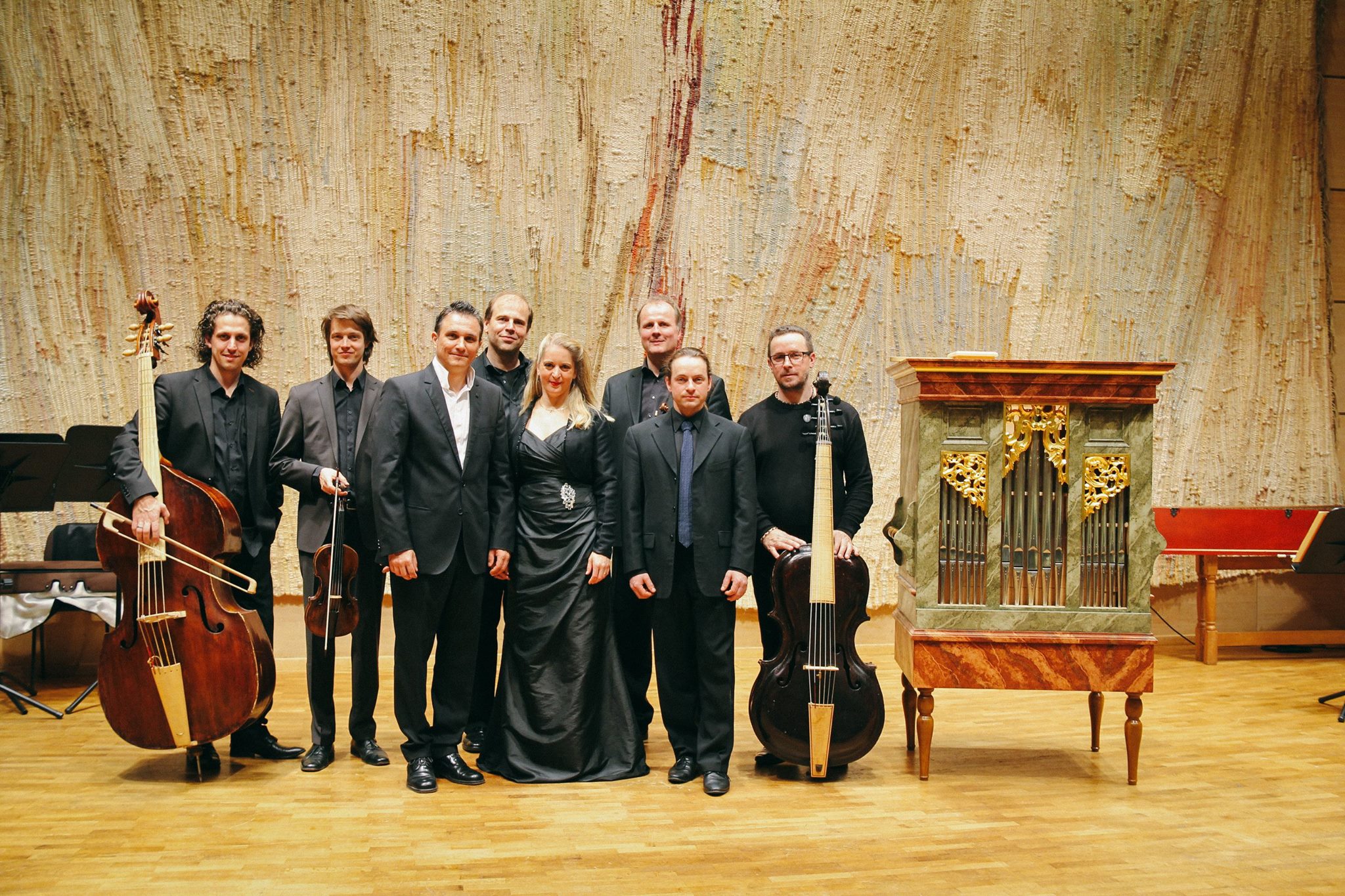